I’m lying in bed this morning listening to the birds give thanks for the day. Another Tuesday, another blog post. Today’s thought is all about control. The mirage of control. The idea that we humans are in control, is what still amuses me. 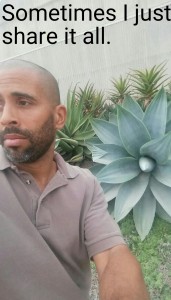 I must’ve been 19 years old when I started going to codependents anonymous meetings. My dad recommended I check out a meeting close to where I lived in North Oakland. I continued to attend and listen to others. I learned how to love, live and not be totally enmeshed with others. Codependency is something that so many of us suffer from. It’s a characteristic, 2 steps on the other side of compassion. We people that tend to over love, over do, over give and over expect from others, can truly benefit from attending Codependents Anonymous meetings. Check and see if there’s one in your area, and sit in on a meeting if you like.

If you don’t know by now, I’ve attended counseling sessions, twelve step meetings and read countless books on self help for at least the last 20 plus years. What can I say, I come from a long line of pretty dysfunctional folks, and am of the opinion most of us do. I think that each one of us must take responsibility for our own lives. I believe that by age 16 years old, we’re pretty much adults. We want to do as we wish and want to be treated as an adult, so it’s really on us to live our lives in such a way that we might be able to do just that (live and be treated like an adult).

My oldest son Julian is 16 years old. He’ll be 17 in March of next year. I talked with him the other day about letting me and his mother know where he’s at. He often gets permission to go hang out with a friend, then at some point, the evening’s plan changes; he and his buddies are elsewhere, and his mother and I are clueless as to where our child is. This creates a feeling of not having control.

Teenage kids will help you to understand just how much you don’t control, can’t control and really don’t need to control. I see my job as a parent is to teach and educate. It’s my job to be responsible for doing both of those things. I’m a person that is responsible for so much and so many. I’m a father of 3 kids, and although Tiffanie and I are separated, we still live together and I’ll always have some responsibility to and for her. I hire and manage several employees and contractors and within my immediate and extended family, I’m a burgeoning elder, uncle, cousin and son to my mother(s). 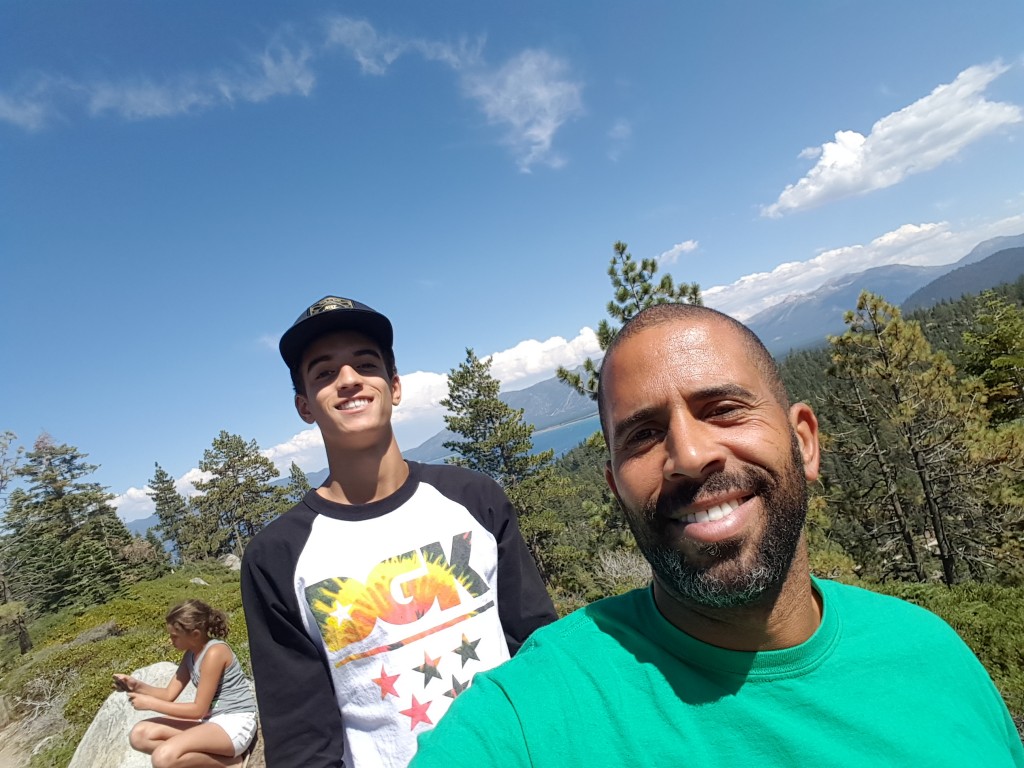 My job is not to control this young man. My job is to educate and encourage him.

I’ve been a control freak most of my life, meaning I’ve tried and continue striving to know what I’m doing, and figure things out on my own. I’m an opinionated Virgo and a complex thinker, just talk to any of the producers I’ve ever worked with and they’ll tell you, “Ahmed’s difficult to work with.”

I spoke to one of the producers from my early days of DIY Networks “The Dirt On…” and “Yard Crashers”. She admitted that she was as good a producer as she was because she’d worked with me. I was the most difficult talent, but the most dynamic she’d worked with. I fought with my producers, not to be combative, but to be myself. I wanted to play my own character and to produce the story I understood in my own head. 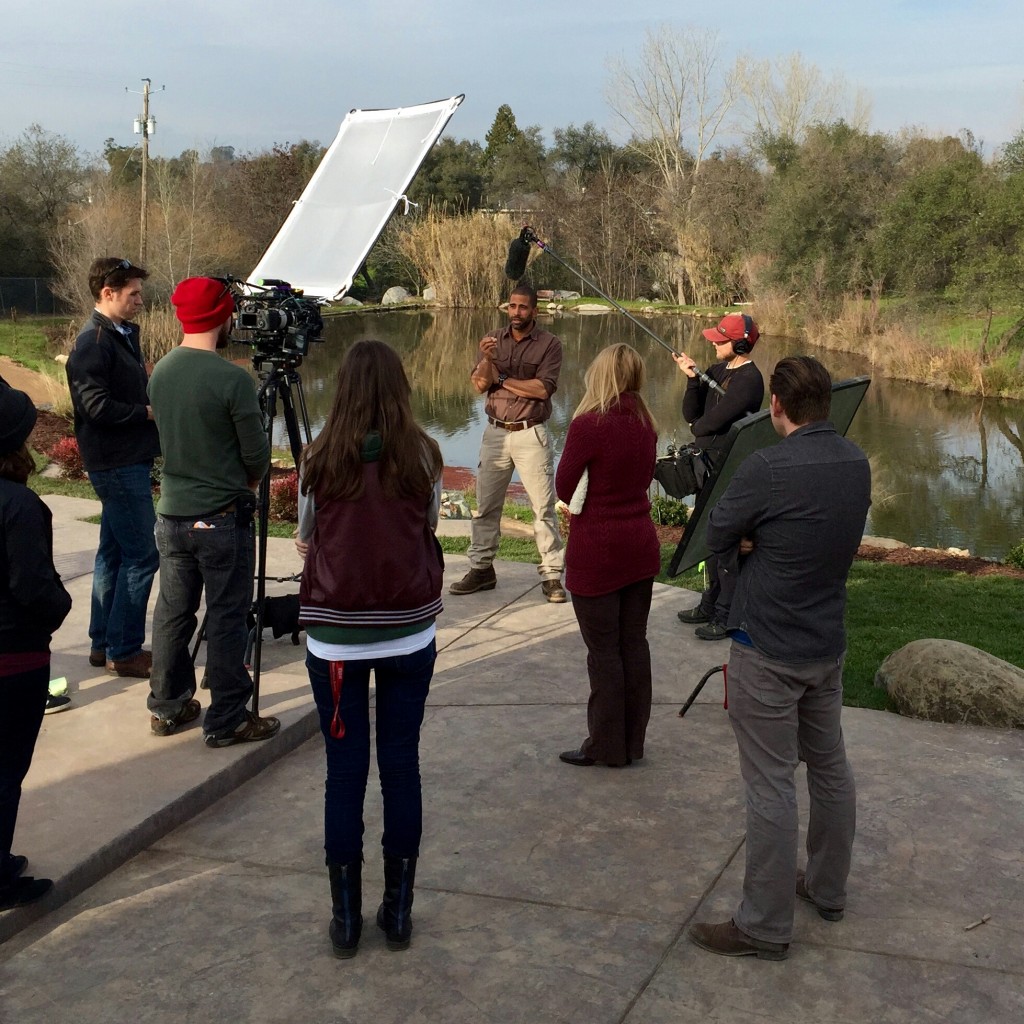 Pop Quiz: Who is in control here?

It apparently worked, considering “Yard Crashers” spun off into “House Crashers”, “Bath Crashers”, “Kitchen Crashers” and “Room Crashers”. I also shot a few seasons of a spin off titled “Turf War” and got DIY Network to green light a full 1 hour show. I mean who does that! Yup, I did (pat on the back). This control freak, difficult to work with, confident-as-I-wanna-be-maniac, that’s hell bent on integrity, is the same guy that lives to teach and inspire folks while doing our best to encourage and show others how to believe in themselves and their abilities. I don’t have any desire to “control” people and situations. I merely want the best for those around me and am committed to doing all that I can to this end.

My mind puts things together in such a way, but I remain flexible enough to allow things to shift. The lesson learned is to stay flexible and fluid. Here is a great resource on doing just that. I plan, strategize and get up early in order to prepare for my days, then allow the day to organically happen, and call folks when I’m running behind or things need to change. I communicate as clearly and concisely as I can, and am careful with my assumptions since they all stem from my own head and aren’t necessarily reality. Just because I see it the way that I do doesn’t mean that this is real for any one else. Hey they’re not me!

Lastly, what I’ll say about being a control freak is that none of us are really “In control”. We’d like to think that we are, and we can sometimes get others to believe this, but in reality we’re all living reactive lives. Hopefully doing are best to respond to what is. We don’t control the weather, we don’t decide who our parents or children are. We don’t get to determine our neighbors, or whether or not our bosses, or clients, love us. 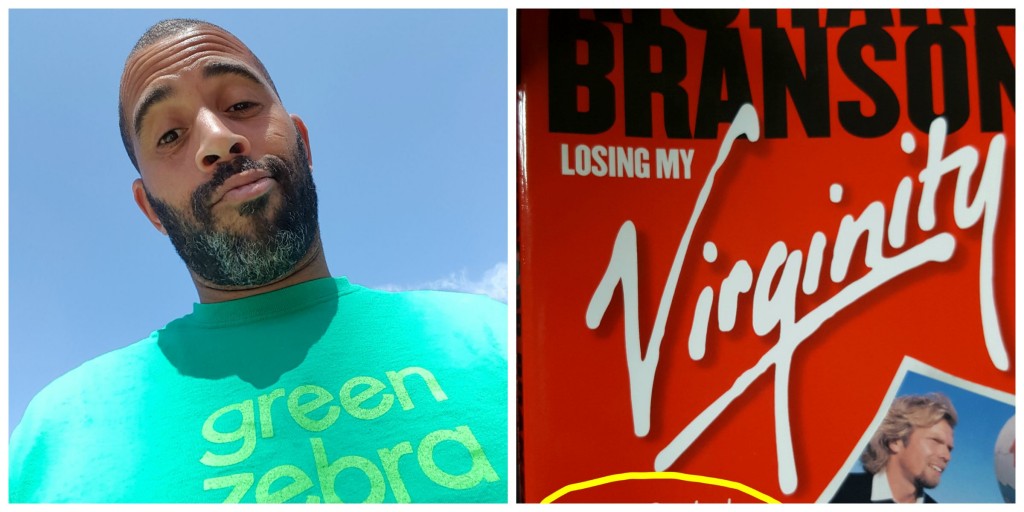 One of my idols is Sir Richard Branson. Following his intuition is what I respect most about him.

All we can do is our best. Each day, each moment and the next. The only thing we really have control over is our response to what comes, and this in itself is an awesome opportunity.