The awesome power that comes from saying yes.  I do, I will, I can, and yes! All action words. Each willing to step out and live or stand, rather than crawl or stay put. Last week I was asked, “why Ahmed?” Why are you helping this little girl, Daniella Collazo? Why her? Of all the people, and through all of the years that I’ve been known as a TV host, I’ve now been asked why did I say yes?

Ahmed did, admittedly, have some internal doubts after his initial reaction passed and “how” was the biggest query of all. Once the initial angst went away, he recalled the role models he grew up wanting to emulate; the regular everyday heroes in society. He intuitively knew he must follow what was in his heart, the right thing. Against all odds.

“It’s just time and money. Daniella doesn’t have any time and I do. She can’t help herself, but I can. I needed to grasp a hold of my courage to help her. This project is a gift from myself, and others like me, that are grateful to live lives where we stand and sometimes step into “bad ass” mode when we need to. In this instance, I must be a bad ass for sweet Daniella who cannot be one for herself.”  We all have this power and there’s nothing we can’t do if we simply believe and act on that belief.”

This is a REAL BIG DEAL!

There are people that say no all the time, and it’s not because they’re incapable. It’s because they’re afraid. There is no love in fear. In fact, according to Dr. Jerry Lee Jampolsky, love is letting go of fear. Indeed Dr. Jampolsky wrote a book titled the same. I read this book many years ago and I’m still practicing, still walking thru my fears. I spend a lot of my life’s time acknowledging, and discovering my fears. In the last several years I’ve been actively pursuing getting over them, and learning to simply say yes to living life. 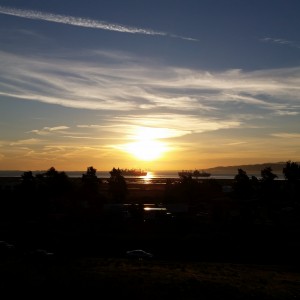 The sun rises each and everyday; nature is NOT afraid. 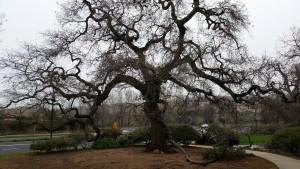 The tree doesn’t up root itself at the threat of a storm. It merely weathers it and continues growing, branches bending, developing even more roots in order that it might fair even better for the next storm. 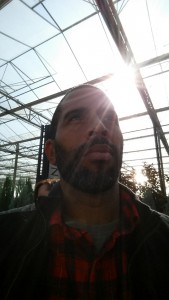 Spiritually, I work daily on saying YES to that spirit within me that causes life’s growth and expansion, NO MATTER the fear. 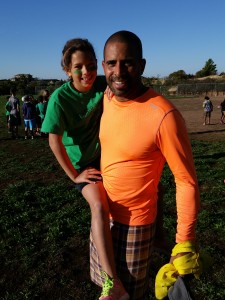 I say Yes to being an influence for my kids

My dad was my HERO. I only hope and aspire to be the same for my children.
Not only for my youngest here depicted with me, Camille Hassan, but also for others like Daniella Collazo.

Pema Chodron wrote another book that I’m reading called “The Places That Scare You, A Guide to Fearlessness in Difficult Times”. If you ask me, life is filled with difficult times. It is filled with all sorts of daily opportunities to stay put, to stay inside, to stay small and small-minded. 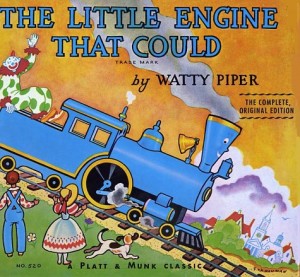 But I’ll tell you my philosphy. I say, we only live once. When we die, there’s no more. No more saying yes, no more having a choice. No more can we say, “I wish I’d done this or that”. So instead, do it now! Whatever it is that you think you can’t, prove to yourself like the little engine that could. Say, I THINK I CAN, then go one step further with, I know I can. Then do like Michael Jordan and Malcolm X put together… Just do It. By any means necessary.
Say yes!